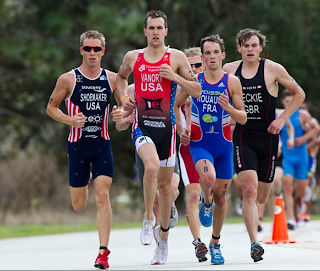 After a great week in Clermont, where I was able to race draft legal as well as coach 7 Elite athletes ( which included Jarood Shoemaker winning the US Sprint National CHampionship and Alicia Kaye getting 10th in the Womes's race) in 2011 US Season opener.

Race Director Bill Burnett of Streamline Events and Jarrod Put together a historical event which hopefully will develop into another racing option for multisport athletes. For several years we often talked about the disconnect between draft legal and non drafting racing. The most common response is that age groupers drafting is unsafe.

Go to any large age group race, including national championships and world champioships, and you will find rampant drafting. what is really dangerous is drafting on a steep angle bike in the aero position, while some athletes are trying to avoid the draft and others are more than happy to get a free ride. With championships and titles on the line, some can't resist the tempation knowing that there are too few marshalls to properly police the race.

As for those who think a draft legal race is just a run race, ask anyone who was in the race and thay may tell you it was one of the harest events they have competed in. The constant acclerations and max efforts while red lining puts this type of racing into new perspective. In DL racing, the swim and transitions become much more important, since a small gap can lead to several minutes by the end of the bike if you miss a key pack.

The bike if full of hard efforts, all the while ypou are trying to make good tactical decisions and being aware of those around you. In my 25 years of racing triathlons, this was the hardest and most enjoysable short course race I have done.

The fun ended once off the bike as my legs felt all the sprinting and hard efforts of the previous 12 miles. With packs coming off the bike, the run is very competetive. No time to ease off.

All in all, It was a very well run event and safe. I believe draft and non draft racing can co exist amd thrive, much like road clcying , time trialing and cyclo cross all benefit from each other.

Since road bikes are required, it becomes the riders legs and head that makes him fast, not who can spend the most for aero equipment. In my estimation this format will catch on and I can't wait to race more DL races.

Thanks you Bill and Jarrod for allowing me to experience a bit of history last week!
Posted by Tim Crowley at 3:56 AM 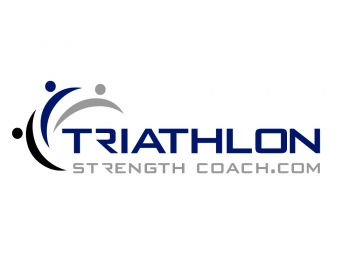